Mercedes To Test Long Haul Electric Trucks With Help Of


Mercedes announced today that it has signed letters of intent with Rhenus, a European logistics company, and Amazon, the American e-commerce company, to test the eActros LongHaul electric truck in real-world conditions starting as early as 2023.

“As with all our e-trucks, we will rely on early practical tests with customers for our eActros LongHaul,” Michael Scheib, Head of Product Management, Mercedes-Benz Trucks. “By doing so, our engineers will be able to incorporate valuable knowledge gained from real-world operations—especially with regard to high-performance charging—directly into the development of the series-production vehicle. We are very pleased with the planned partnerships with Amazon and Rhenus.”

With a range of around 311 miles (500 km) the eActros LongHaul truck will be tested in several applications by Rhenus. The testing will include towing shipping containers and tarpaulin trailers to ascertain the suitability of the truck to daily operations. 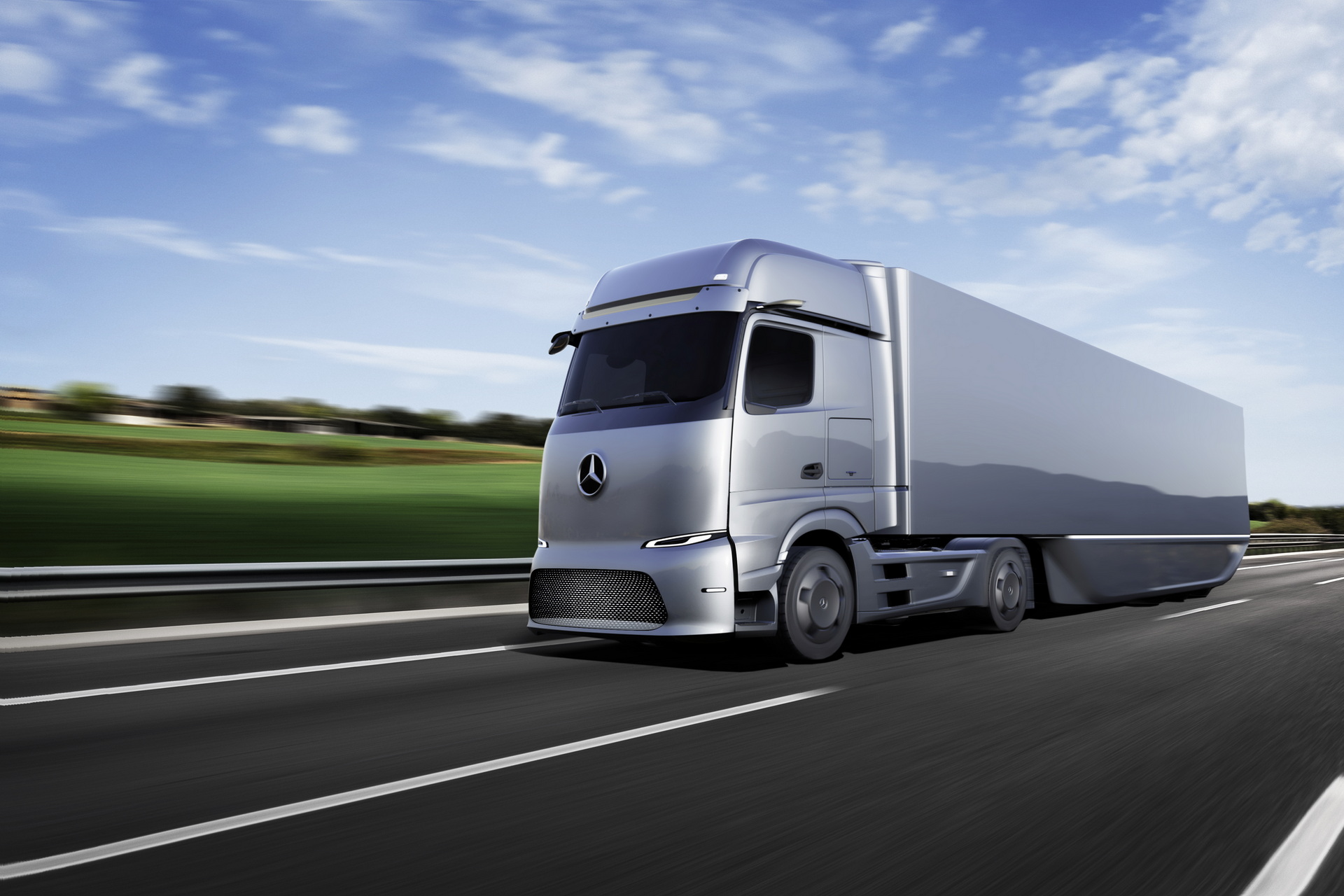 Mercedes says that it is already subjecting the truck to intensive testing and that it will begin driving the truck on public roads this year. A “concept prototype,” meanwhile, will be highlighted at the IAA Transportation show in Hanover this month, as part of the automaker’s display.

Rhenus and Amazon, meanwhile, will also be testing the trucks, as well as high-performance chargers that serve the needs of the large trucks. Termed “megawatt charging,” The companies plan to set up a test project called “High-performance charging for long-haul trucking,” which it abbreviates as HoLa.

As part of the project, charging stations will first be installed at a number of locations along the A2 highway, between Berlin and the North Rhine-Westphalia. A number of them will be equipped with megawatt chargers that can get the truck from 20 to 80 percent charge in just 30 minutes, less than the 45 minute break that truck drivers are entitled to in Europe.

“If we want to use significantly higher numbers of e-trucks nationwide in Germany in the future and, above all, over longer distances, we will have to use every charging alternative,” said Sascha Hähnke, the managing director of Rhenus Transport. “Of course, this includes high-performance charging on the road and, ideally, during the statutory rest periods. This is the only way to achieve optimal truck capacity utilization.”

By working together, the companies hope to establish a standardized charging infrastructure for trucks. Feedback from drivers, meanwhile, will be collected regularly in the form of interviews and questionnaires in order to help further develop the truck.